Canada is home to some universities with very affordable tuition fees and a serene environment for learning. The educational system in the institutions on this list is highly commendable and can be compared to countries such as the United Kingdom, and the United States of America. It is no news that most students prefer to study in Canada; In this blog post, we will be giving you a list of ten cheapest universities for international students that you can study or enroll your wards in Canada. 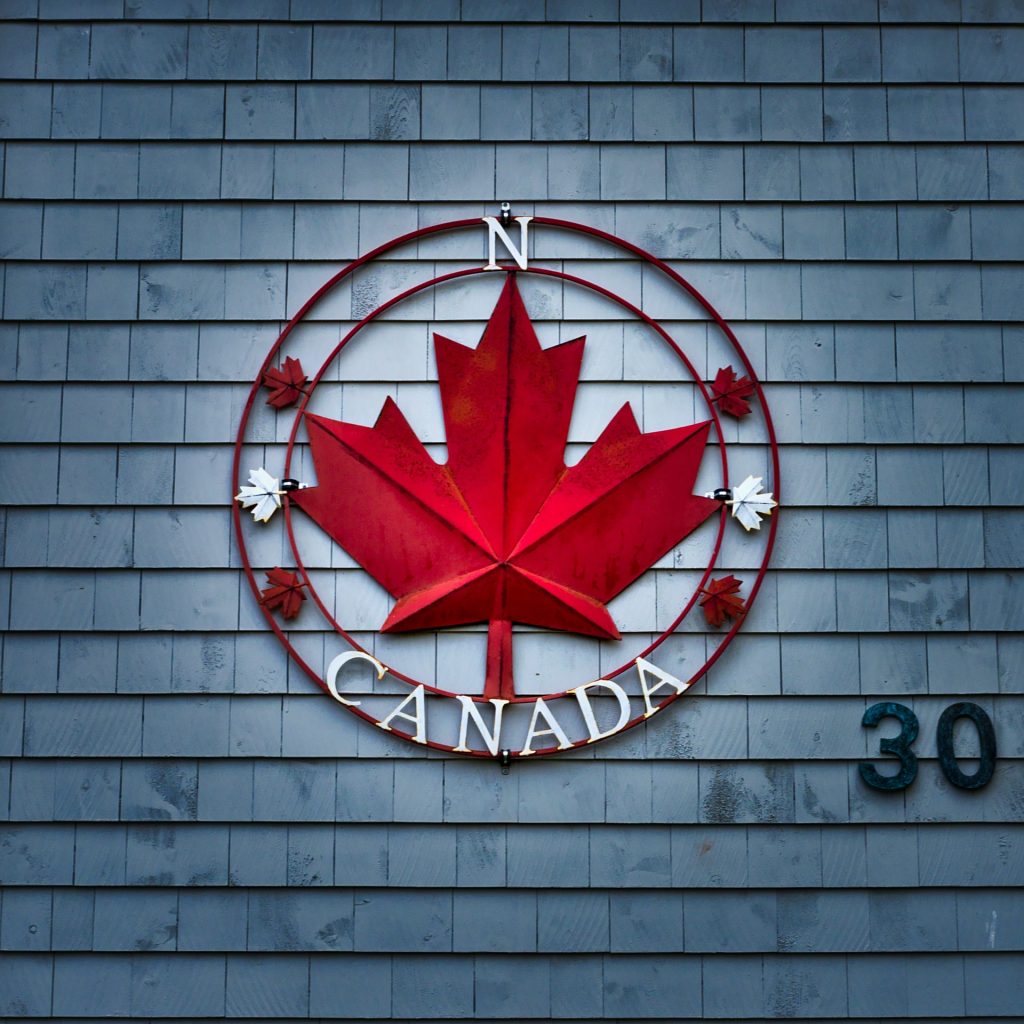 Brandon University was established in the year 1889 in Manitoba.  It currently has the population of about 3,000 students. The institution was awarded the number one University for its student and teacher ratio of 12:1  (Maclean’s Magazine 2018).  It has five faculties; education, arts, science, graduate studies, and health science. It also has five research centers and a school of music, which is known as one of the best in Canada. The faculty of graduate studies offers five master’s degree programs. Being one of the most affordable and cheap universities in Canada, Brandon University has been recognized  across the globe as a student-focused university and has designed programs deep-rooted in strong Liberal Arts and Science tradition to facilitate an interactive and productive learning environment for students. The average tuition fee of the undergraduate courses at Brandon University ranges from 13,000-15,000 CAD  while the course fees of postgraduate programs are somewhere around 6,400 CAD. Some of the popular programs at BU include; Nursing, Computer Science, Music Performance and Literature and Education

Concordia University is a comprehensive university  in the French-speaking region of Montreal, Quebec. However, its primary language of instruction is English Language.  As one of the best universities in Canada, it is renowned for its prestigious John Molson School of Business, but they also offer Fine Arts, Arts & Science, Engineering & Computer Science, and Graduate Studies.

The University Of Manitoba is the largest university in the Manitoba. It is ranked between the 601st and the 650th best universities according to the QS World University Ranking, it currently has about 30,000 students and several education buildings all over  the region aside its main campus. The University Of Manitoba has 24 faculties in the areas of architecture, arts, science, education, humanities, ecology, all at cheap rates for its students.  This Manitoba University’s faculty of medicine has over 15 research institutes and 27 departments, this is one of the things the university is known for. The tuition fee ranges from 10,000 t0 18,700 per year. University of Manitoba accommodates a student population of almost 28,800. While most are indigenous students, 18% of the total population of students are international

Memorial University is located at St. Johns, Newfoundland and it offers over 100 programs for Bachelor’s, Master’s and Certificates. It warmly welcomes and encourages international applications every year and it is by far one of the the cheapest universities in Canada with the tuition fee of $11,460. The university offers specialized services for international students. Memorial University of Newfoundland has takes in a surge  of students from all around the globe owing to its affordable tuition fees. In fact, 20% of its students come from over 100 countries. Memorial university stands on the top of the most  affordable universities with good ranking. It is one of the best universities and it is located in St.John’s which is one of the inexpensive cities. The tuition of memorial is $11000/year and the cost of staying on campus is around 4500/semester which includes both food and staying.

Mac is a globally recognised institution offering a wide range of courses such as nursing, computer science, engineering and technology, MBA, Social sciences, humanities and arts, etc. The school was established in the year 1887. It can be compared to other cheap universities in Canada, because of its cheap Master’s degree programs. The school also has a scholarship program, and the tuition fee for international students is $25,000, while Canadian citizens pay the sum of $5,000. McMaster University is 1 of the only 4 Canadian universities to be consistently ranked among the top 100 in the world by the major global ranking systems. It is mentioned as Canada’s most research-intensive, medical-doctoral university by Research (Infosource) in the years 2017 and 2018 respectively. The McMaster model of teaching is a problem-based, student-centred approach to learning. The Average Tuition Fee  for masters starts from Masters 7,710 CAD/year

The institution often referred to as “the Mount“, is a public, primarily undergraduate, university located in Halifax, Nova, Scotia, Canada. It was established in 1873. Mount Saint Vincent provides undergraduate programs in Arts, Science, Education, and Professional Studies. The Mount has 13 graduate degrees in areas including Applied Human Nutrition, School Psychology, Child and Youth Study, Education, Family Studies and Gerontology, Public Relations and Women’s Studies. The university attracts many students because of its small class sizes, programs, location and most importantly, its low tuition fee. International undergraduate students pay $16,830 per academic session while post graduate students pay $11,375.  Mount Saint Vincent University offers a plethora of  undergraduate degrees, certificates and diplomas in arts and science, education and professional studies programs in areas like;  applied human nutrition, business administration, tourism and hospitality management, child and youth study, and public relations. Home to the longest-standing accredited cooperative education program in the Atlantic region, every program has an internship, co-op or practicum opportunity attached. 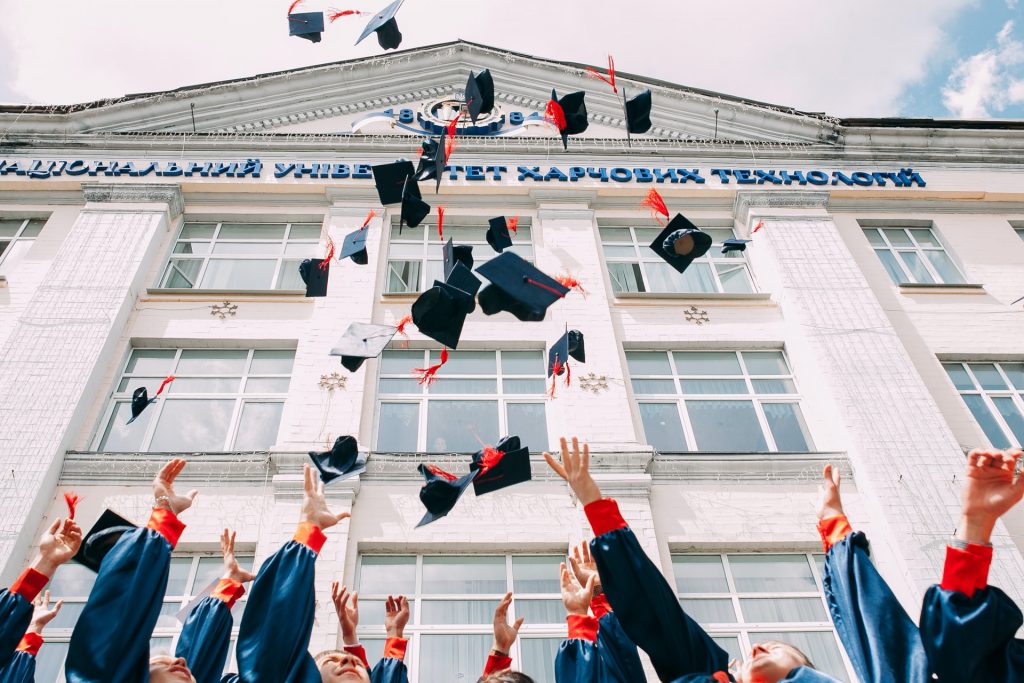 U of O was Founded in 1848, it is one of the most Cheapest Colleges in Ottawa for International Students who wish to study Canada. The school has over about 40,712 students and also provides a plethora of affordable courses. Owing to its quality of education, a good number of schools and education organizations are affiliated to it.

Schooling in Canada is affordable, you can still pay less for quality education if you choose to attend a cheap college in Canada. This blog post  examines the cheapest institutions in Canada to help you find what aligns with  your academic desires and goals Hence, we hope that this blog helped you explore the best affordable and cheap universities in Canada.

Tags:Cheapest Universities for International StudentsStudy Abroad
previousHow To Get A Denmark Work Visa And Permits – The Best Guide
next10 Universities that Offer Free Scholarships In the United States