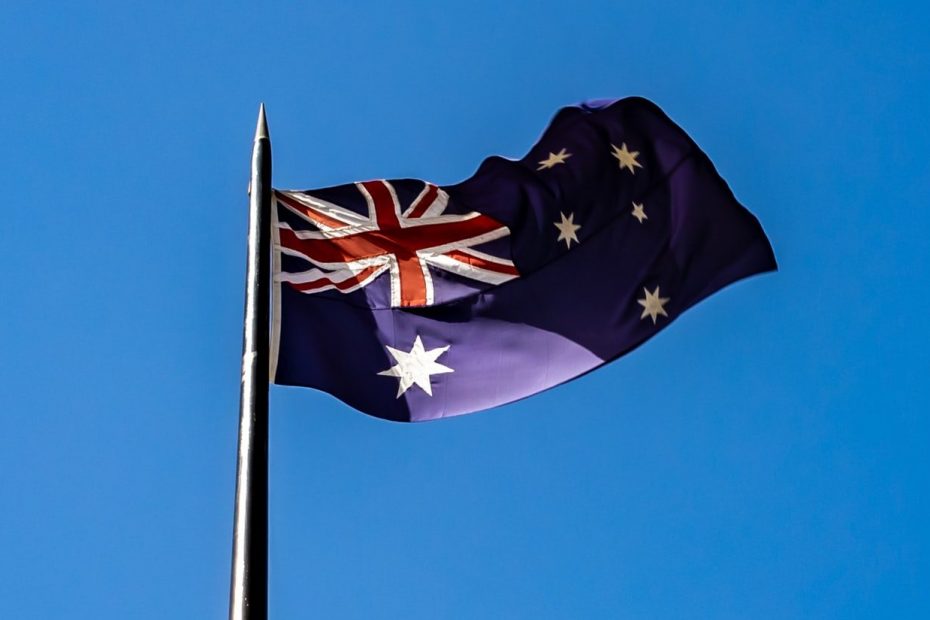 Universities in Australia is the cheapest and the most popular destinations for international students. Close to 350,000 students are enrolled in higher education institutions in Australia till date, and given the country’s excellent academic system, high quality of living, and picturesque landscapes, the numbers are expected to further increase. But when it comes to the cheapest universities in Australia, the tuition fees vary slightly from course to course.

Just like other study destination for international students, the cost of living in Australia is quite high, however, there are cheap universities all around Australia where you can study without breaking a bank. so the high cost of living should not be a be a barrier to your dreams of studying abroad.

To study in Australia, you need a high school certificate (for undergraduate studies) or a bachelor’s diploma (for Masters or Ph.D.) You also need to meet the set English proficiency score by your university of choice. Additionally, you need to provide proof that you have the financial capacity to study and stay in Australia throughout your schooling.

The university underwent a rebranding which resulted in a change in name from the University of Western Sydney to Western Sydney University in 2015. It offers undergraduate, postgraduate, and higher research degrees with various campuses in Bankstown, Blacktown, Campbelltown, Hawkesbury, Liverpool, Parramatta, and Penrith.

Federation University of Australia is also of the cheapest university in Australia for international students. It is located at Ballarat in Victoria, Australia, and other  campuses are seated in Ararat, Horsham, Stawell, Churchill, Berwick, and Brisbane, as well as online technical and further education (TAFE) courses and Horsham’s Higher Education Nursing program.

With the tuition fee starting from $17,335 USD per year, the Federation University of Australia is the cheapest university in Australia for international students, for the undergraduate, it ranges from 22,000 (USD $15,800) Per Year while the Graduate Tuition Fees ranges From AUD 23,000 (USD $16,500) Per Year FedUni offers programs in the areas of Humanities, Engineering, Business, Science, Math, Nursing, Midwifery, Paramedicine, Psychology, Performing or Visual Arts, Information Technology, Occupational Health, and Physical Education and the tuition vary as successful.

Victoria University, also known as VU, is a public educational institution situated in Melbourne, Australia. It opened in 1916 as the Footscray Technical School before it was awarded university status in the year 1990. VU, which is regarded as one of the best universities in Australia, has campuses in the western region as well as Sydney. These branches altogether house 15,000 students with 28% of the population coming from international backgrounds.

At VU, students can enroll in either the College of Art & Education, Business, Engineering & Science, Health & Biomedicine, Law & Justice, and Sports & Exercise Science. It offers affordable tuition fee for undergraduate and post graduate students, with the tuition fee for Undergraduate starting from AUD 30,000 (USD $21,500) Per Year and the Graduate Tuition Fees: From AUD 31,000 (USD $22,300) Per Year.

Torrens University is another cheap university in Australia that offers undergraduate and postgraduate degrees through its Colleges of Business & Communication, Design, Business, Media Design, Hotel Management, and Hospitality Management courses. As of date, Torrens University has 10,000 local and foreign students enrolled in its various schools. Undergraduate Tuition is AUD 25,000 (USD $18,000) Per Year, while the Graduate Tuition Fees starts from AUD 14,000 (USD $10,100). the school started operating in the year 2013, making it one of the youngest universities in Australia.

The University of Canberra (UC) is a public research university that is considered to be cheap for international students. Its main campus is located in Bruce, Canberra, Australian Capital Territory and the campus is within walking distance of Westfield Belconnen, and 8.7 km (5.4 mi) from Canberra’s Civic Centre. UC offers undergraduate and postgraduate courses covering five faculties: Health, Art and Design, Business, Government and Law, Education, and Science and Technology.

The University of Canberra College provides pathways into university for domestic and international student, and  it has a long-standing excellence in mission-oriented research will be fostered and a renewed emphasis on entrepreneurship woven inextricably into the University’s educational experience.

6.  University of the Sunshine Coast

The University of the Sunshine Coast or USC is another cheap university that international students can attend. They started operation in the year 1996  with a measly enrollment rate of 624 students. USC has now grown into a big public university of 10,242 students, 18% of which are international learners. And has also progressed as one of the best universities in Australia despite its relatively young age.

This cheap university in Australia has its main campus at Sippy Downs and campuses at the Fraser Coast, Caboolture, and Gympie where, USC students can complete their undergraduate or graduate degrees in the fields of Business, Tourism & IT, Design & Communication, Creative Industry, Engineering & Science, Education, or Health & Sports Science. Undergraduate Tuition Fees: From AUD 25,000 (USD $18,000) Per Year and Graduate Tuition Fees: From AUD 14,000 (USD $10,100) Per Year

Another cheap university that international students can attend is Charles Darwin University. it is also a  public educational institution that opened in 2003 following the merger between 3 schools. While it is headquartered in Darwin, CDU also oversees 8 branches within the region.

The CDU, which is one of the affordable universities in Australia, has an enrollment rate of only 6,200+ students. Although this is the case, it has a diverse population with 30% coming from outside Australia.

Southern Cross University is a multi-campus university in Australia’s east coast. It has a reputation of a progressive institution with branch campuses in Sydney, Melbourne, and Perth. Other campuses are located in southeast Queensland, New South Wales, and in Coffs Harbour. This university also delivers degrees with collaborators in China and Papua New Guinea. Bachelor  studies for international students costs 23,564 USD/year, and the Master (foreigners 24,129 USD/year.

9. The University of Southern Queensland

The university of Southern Queensland was founded in 1967 as the Darling Downs campus of the QIT. It is a medium-sized, regional university where International students can offers courses in law, health, engineering, science, and other related fields. This cheap university in Australia ranked top 86 young universities worldwide, and with the aim of creating positive influence on local communities around the world, this university offer cheap tuition for Internatiopnal students.

The Australian Catholic University (ACU) is a top-rated public university in Queensland, Australia. It opened in 1991 following the amalgamation of 4 institutions – some of which have been around since the 1800s. ACU offers undergraduate and graduate programs through its 4 faculties, namely Education & Arts, Health Sciences, Law & Business, and Theology & Philosophy. The university also holds a satellite branch in Rome together with the Catholic University of America. Although the university is not geared towards research, ACU is aiming to increase such activity through its intensification program. T he undergraduate tuition fees starts from AUD 25,000 (USD $18,000) Per Year and the graduate tuition fees: From AUD 25,000 (USD $18,000) Per Year.

Tags:Cheapest Universities for International StudentsStudy AbroadStudying in Australia
previous10 Universities that Offer Free Scholarships In the United States
next10+ Remote Jobs In Canada For Foreign Workers – Work From Home