10 Best Universities to Study in the United States 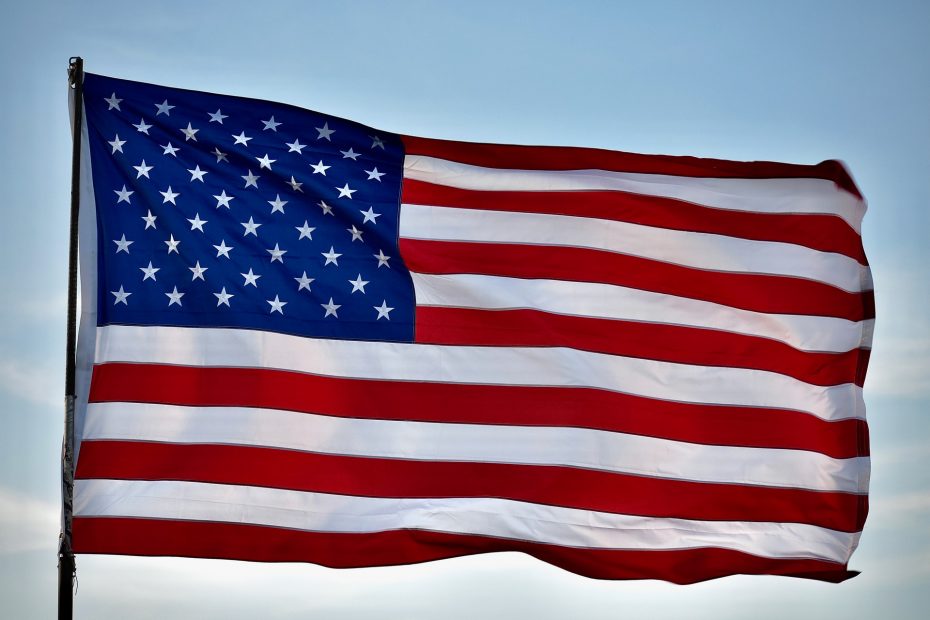 The United States one of the best counties to study in the world. The country offers the best education and the curriculum covers a wide range of courses in a conducive environment. The US provides you with career opportunities after your study, all institutions have high excellent academic standards and it offers good education to it’s student. It also offers a wide range of courses in programs that a prospective students can choose from. The US gives you an opportunity to interact with people from different parts of the world. Institutions in the US is advanced in technology and implore science and technology in educating students. The US provides an opportunity for extensive research into the practical aspect of the course of study. Alot of people want to study in the US to have access to top notch education.Universities in the US offers Bachelor’s, Master’s, Associate and Doctoral degree programs. You can earn a degree in any of the following fields.

10 Best Universities to Study in the United States

Best Universities to Study in the United States

MIT was founded in 1861, and it has been effectual in the development of modern science and technology. It is ranked amongst the best institutions in the world. They offer programs in the following fields:

You can be awarded Bachelor’s degree at MIT B.sc Aerospace engineering, BSc in Engineering, BSc in Arts, Design, Business Management and journalism as well as Post graduate degrees, MSc (Master of Science), MBA (Master of Business administration), Master of Finance, Masters in Engineering, Masters in Real Estate Development. MIT builds it’s student and prepares the prospective students to be amongst a leading and recognized person in their career. MIT not only improves your academic and research skills but also in creativity, career development, skill training and sports.

Harvard offers one of the best education in;

The university has produced thousands of students and prestigious alumni; past U. S president, foreign heads of state, Billionaires and Award winners Also, the university provides for financial aid either in grant, loans or scholarships for students with difficulty in sponsorship and finances for US citizens as well as for International students.

Princeton University was founded in 1746. It is the fourth oldest university in the U. S. The aim of the university is to produce students who are creative and innovative. It is ranked among the top ten university in the U. S and the world. Princeton has produced notable person’s like Michelle Obama, Jeff Bezos, James Madison and Woodrow Wilson. Princeton buildings was designed by well known architects and the beauty of the campus is intriguing. Princeton however offers an affordable education to prospective students who wish to study abroad.

Stanford University is the next on our list of best univeristies to study in the US. It has one of the largest university campus in the united states and was found in 1885. The school is peculiar for it’s contribution in computer science fields. It provides financial aid to both the students. The university offers a wide range of services for health care. The social life of the school is encouraging, the professors and lecturers are highly qualified.

University of Pennsylvania is popularly known as UPenn in Philadelphia, Pennsylvania was established in 1740. It is a prestigious university. The university offers programs, including associate, masters and online programs. It is ranked 13th in the world university rankings. The school is famous for its social life as well as it academic excellence. 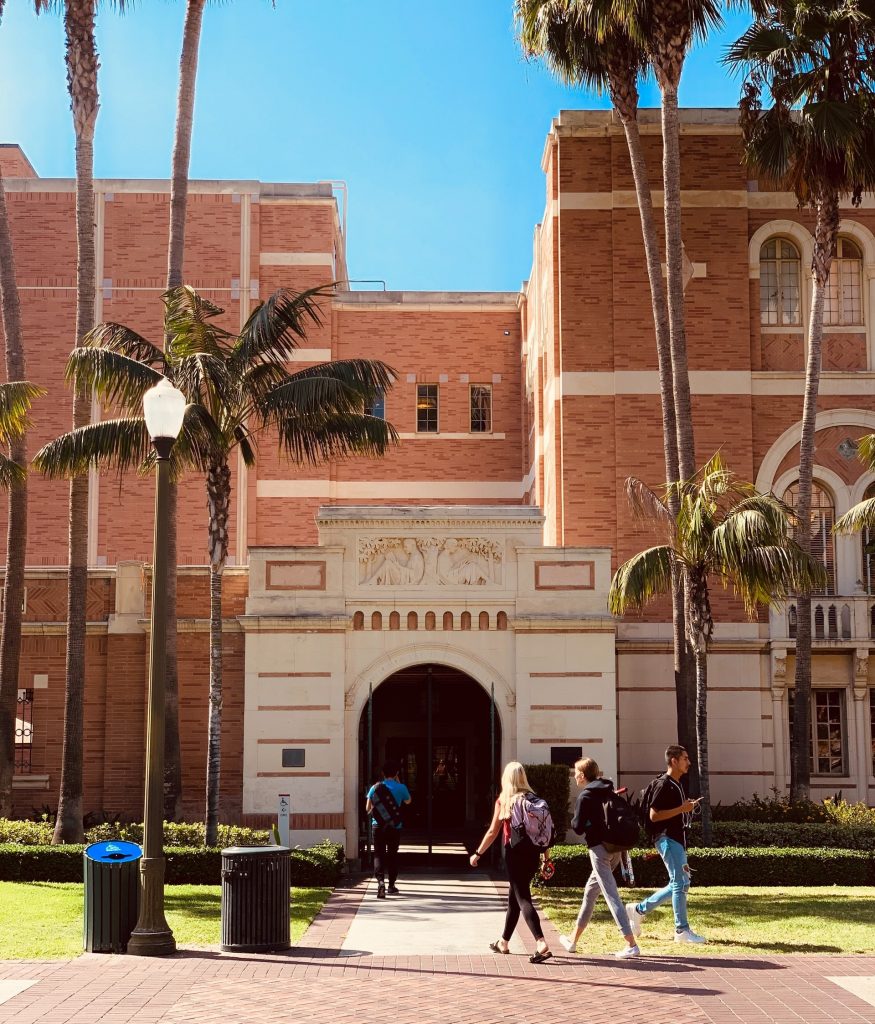 Best Universities to Study in the United States

CU is a research university in New York City established in 1754. It is the fifth oldest institution in U.S. The University has produced notable alumni’s like Alexander Hamilton, Barrack Obama, Alicia keys, Sara Ali Khan. The university has achieved awards in Newspaper, Magazine, online journalism, literature and Musical Composition. It is ranked 19th in the Global world university rankings.

Caltech in Pasadena, California was founded in 1891 as Throop University. It was renamed in 1920 as the California Institute of Technology. It is notable for it’s achievement in science and technology in the U.S and in the world. The Institute oversees JPL for NASA, which sends probes to investigate the planets in our solar system and measure planetary changes. Additionally, Caltech cofounded and comanages LIGO and owns and administers a network of large-scale research facilities, including the Palomar and W. M. Keck Observatories, the Seismological Laboratory, and a global network of astronomical observatories.

The best institutions to Study in the United States have been listed above, while it might not be easy to gain admission, you can explore other options like scholarships available for international students in the various universities listed above. Be rest assured of benefiting from quality education delivery and school experience if you choose to study in the institutions above. Undoubtedly, students study abroad in the USA to have access to the topnotch education and to enjoy a smooth school life that would facilitate their career prospects.